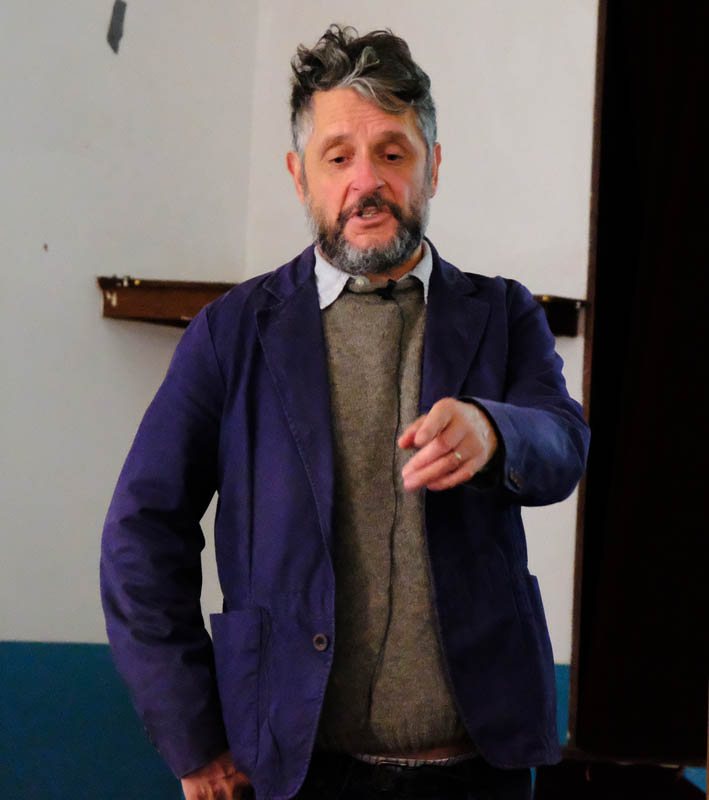 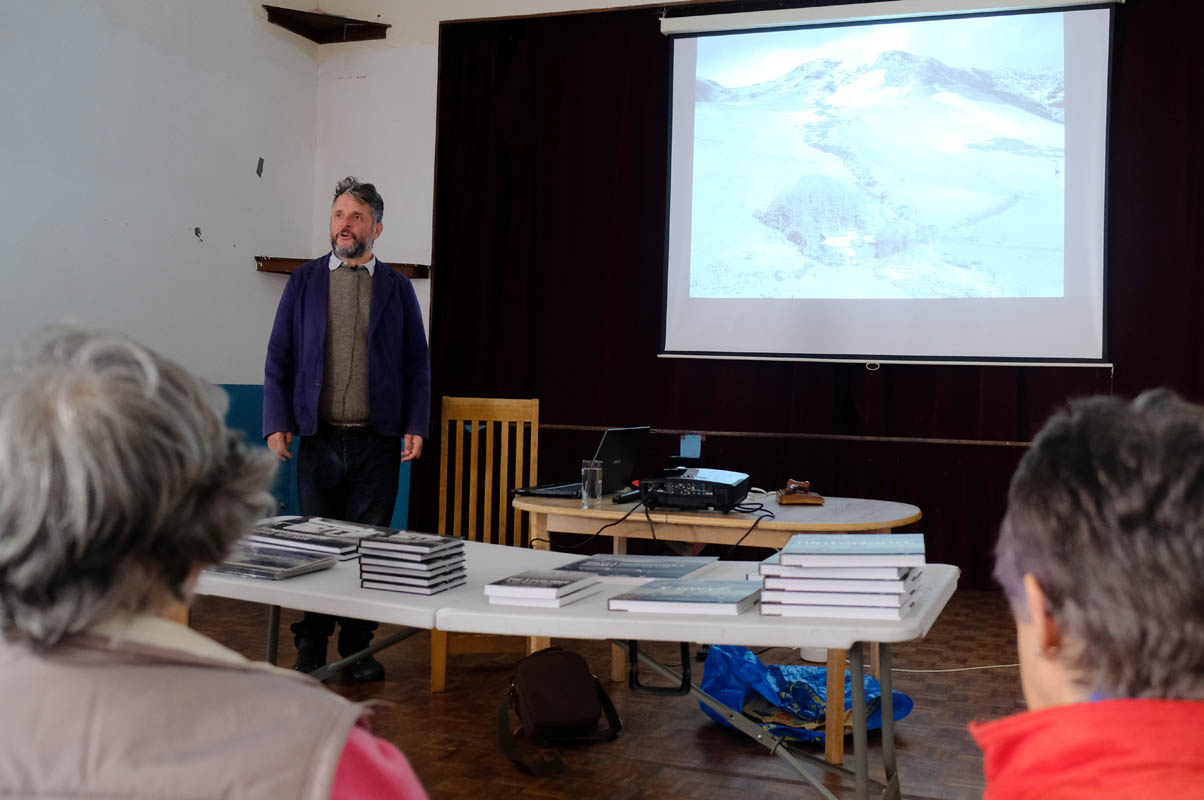 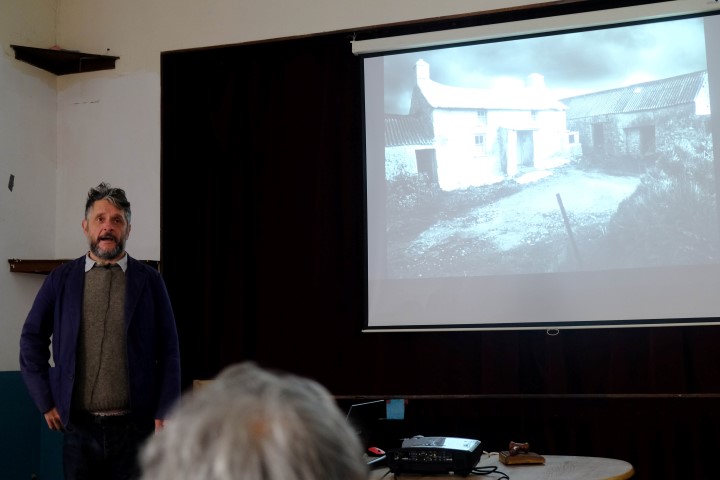 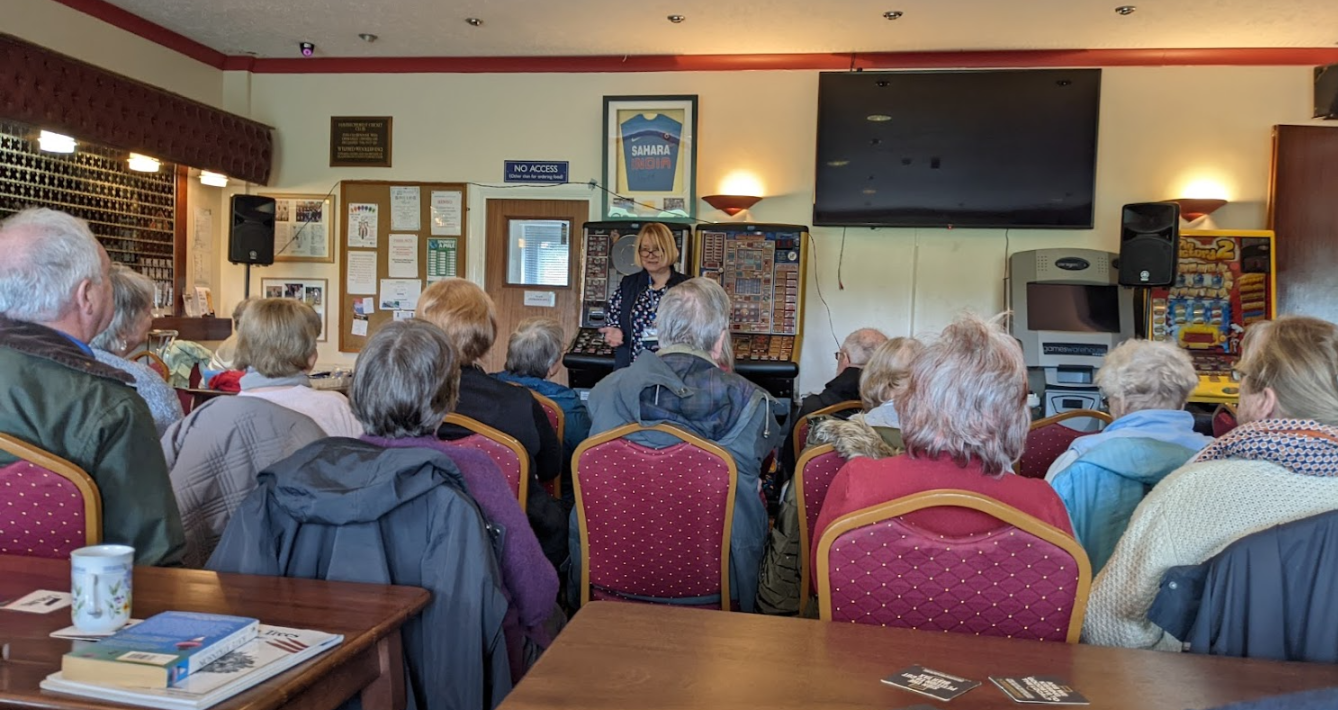 David is a Welsh landscape photographer, well known for his black and white atmospheric images.  David, is also a fan of the Welsh detective series Hinterland, was offered a chance to produce a book promoting the series and not surprisingly to be entitled Hinterland.  Many of the visitors to Wales seem to zone in on areas such as the Gower, Pembrokeshire and Snowdonia bypassing the dramatic landscape of Ceredigion the County in which the programme is set.  In the main, there were photographs taken during filming grey skies, rolling mists and as David stated plenty of rain a perfect setting for brooding detective DCI Tom Mathias!  It is possible to purchase framed copies of David’s work the most popular, with the ladies we were told, being the head of a bull.  An interesting talk by someone who clearly loves his subject watch out for his next book, Pembrokeshire through the Year, produced with the well known television presenter Jamie Owen we saw a sample of the photographs to be included, a rather young looking Judge in his smart bowler hat clutching what could only be a glass of the hard stuff!