A celebratory lunch was held to mark the 25 year Anniversary of the foundation of the Pembrokeshire U3A  at the Hotel Mariners on 18th November;  it was attended by 51 members.

An enjoyable time was tempered slightly by the absence, due to illness, of Graham and Jean Goodeve who were so instrumental in setting up the original Pembrokeshire U3A.   A toast of thanks to them was made by Bob Matthews (Acting Chairman) and our good wishes sent to them both for a speedy return to full health and U3A activities.

The members were finally entertained to a fascinating and amusing postprandial talk by Dot Hickson about her early times in TV broadcasting. 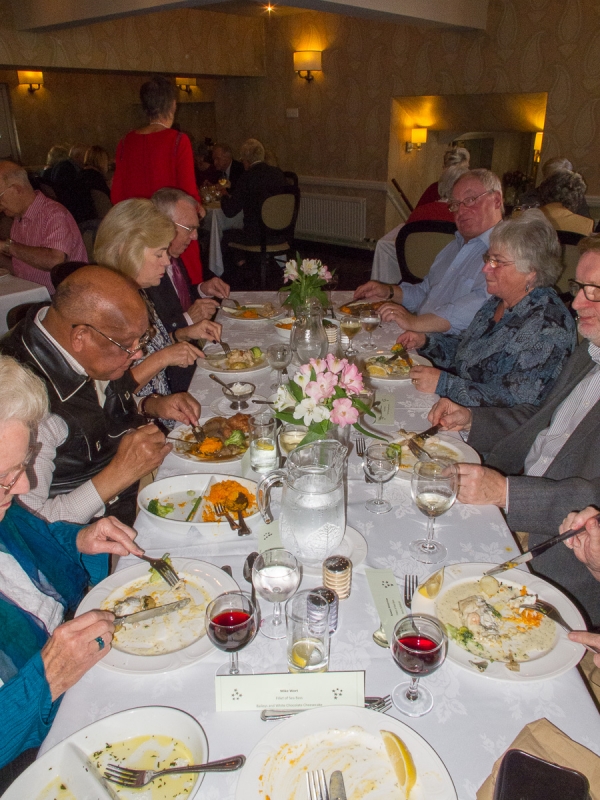 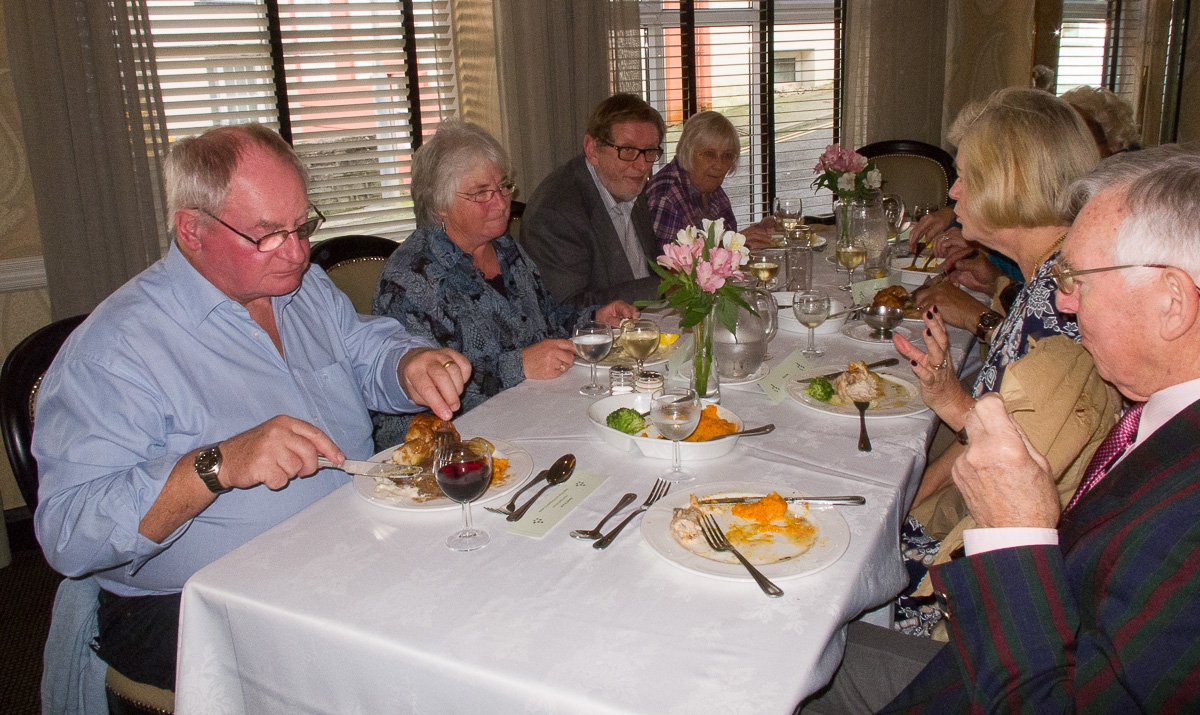 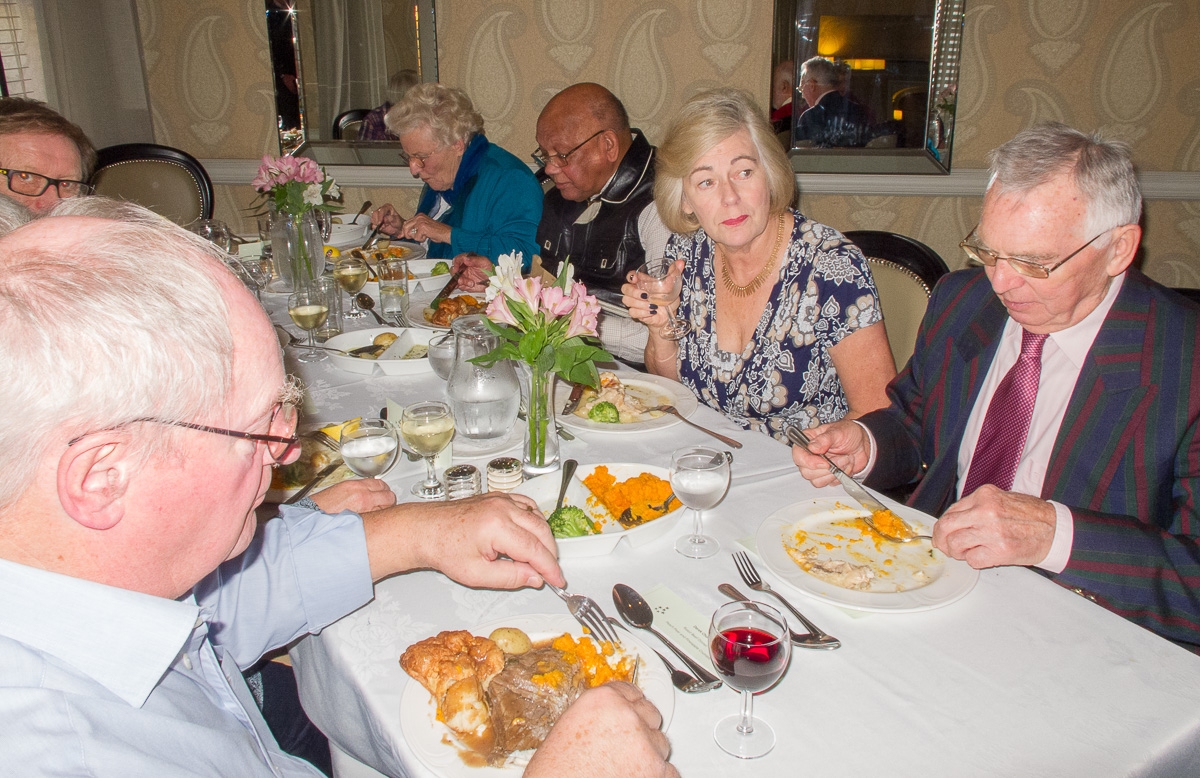 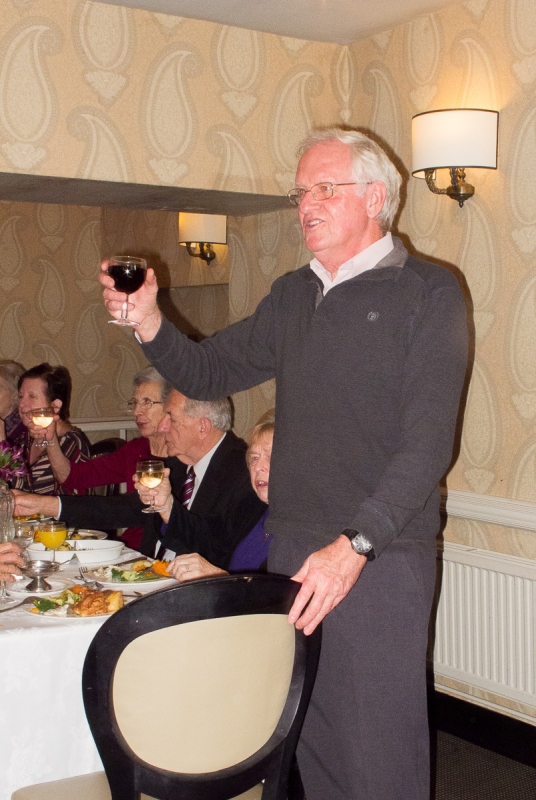 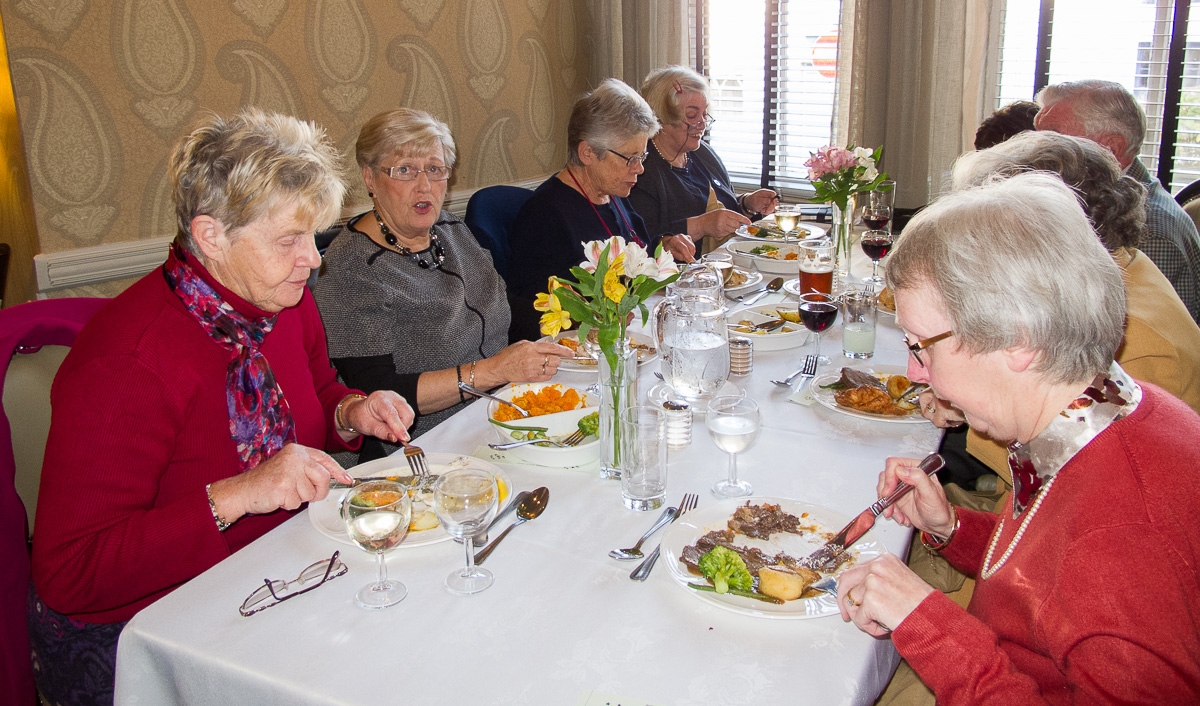 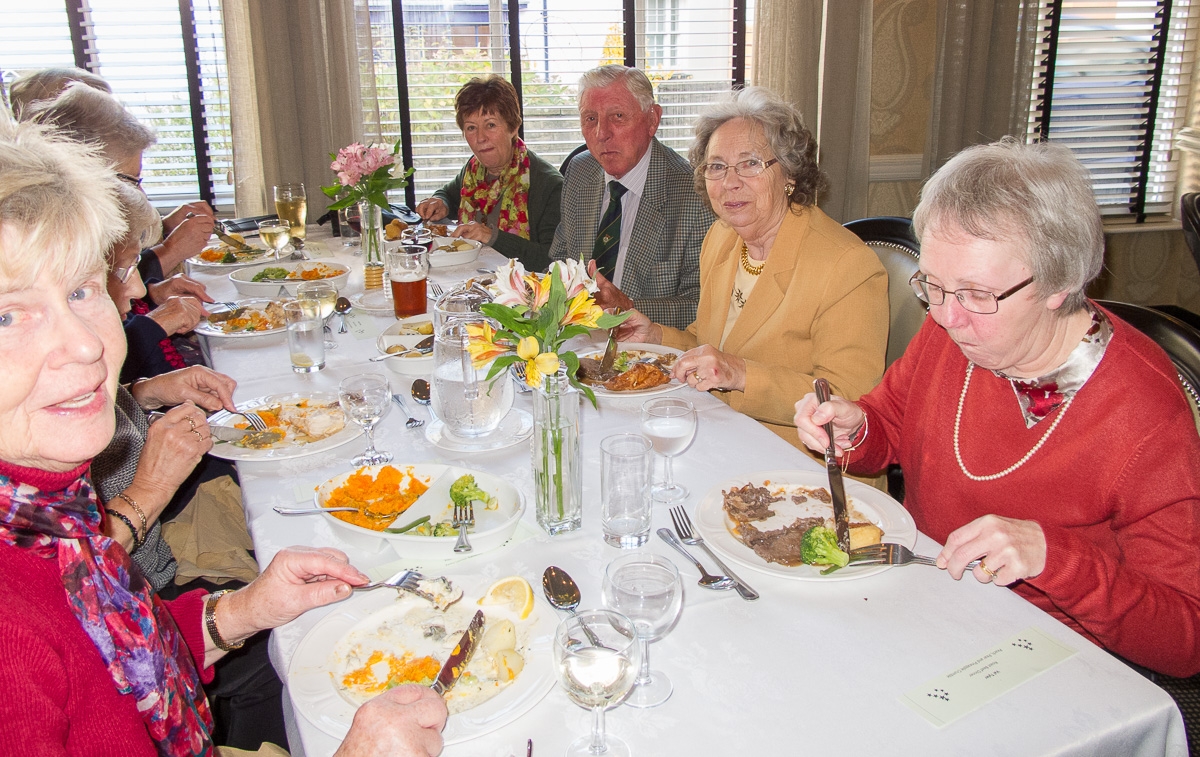 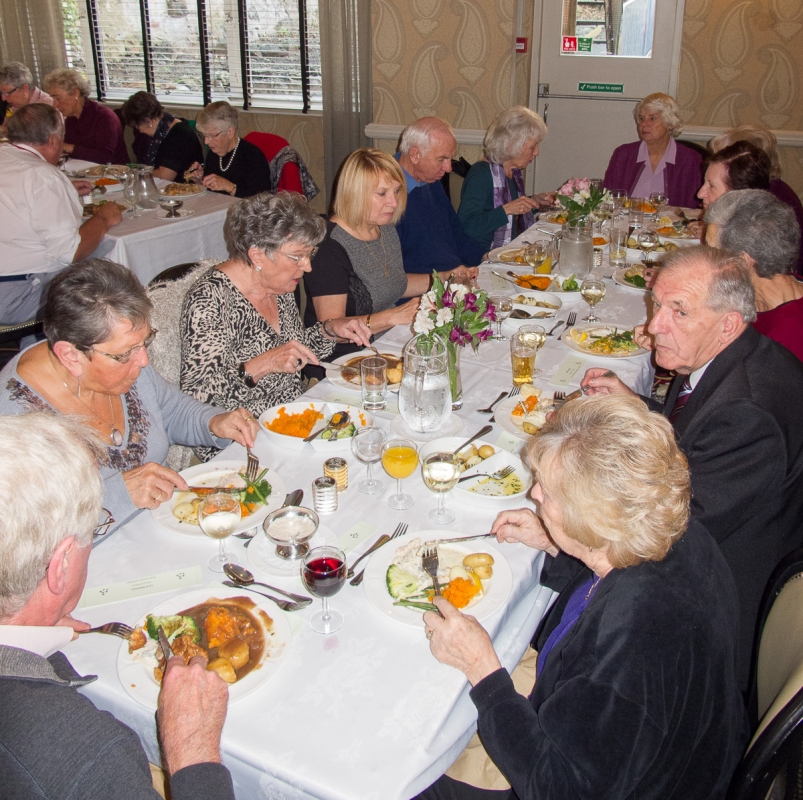 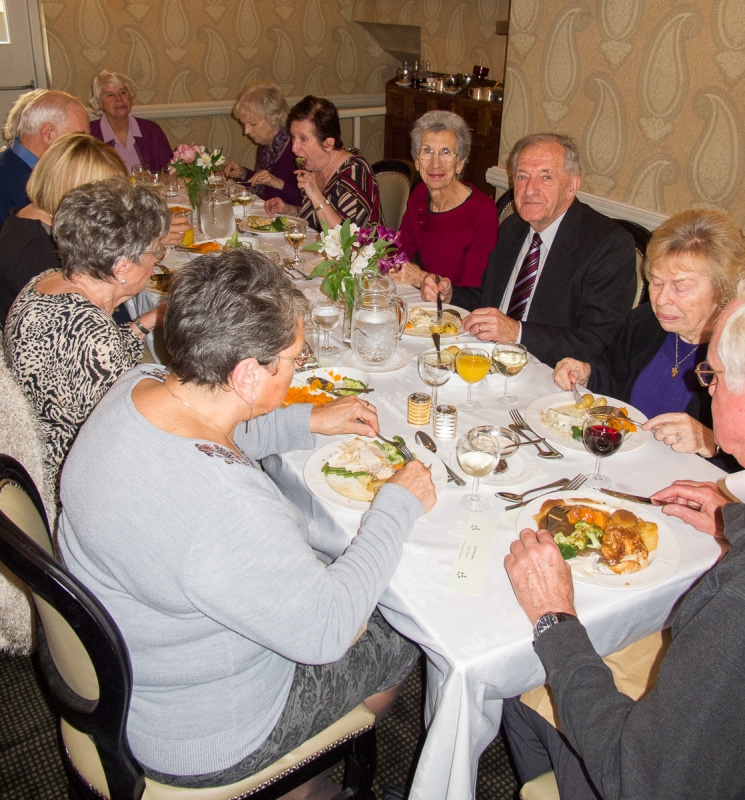 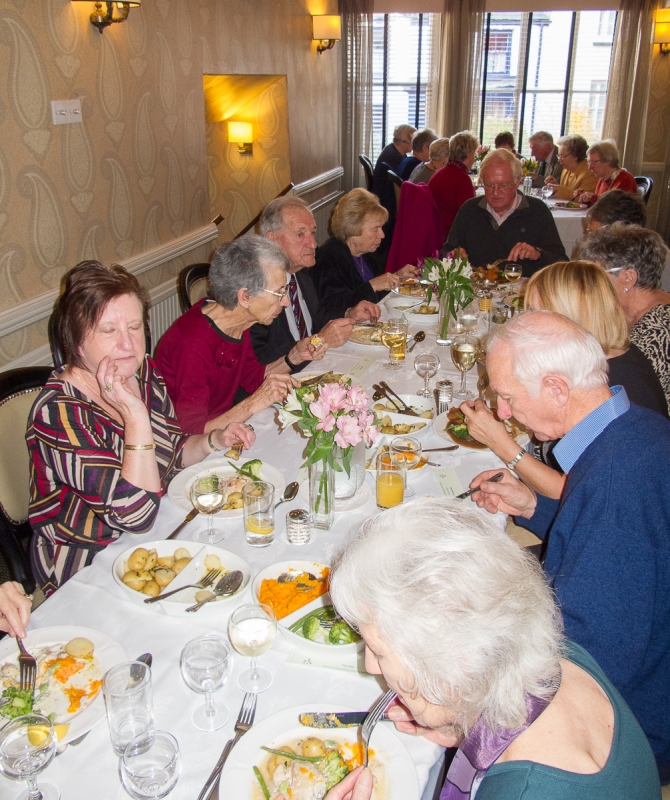 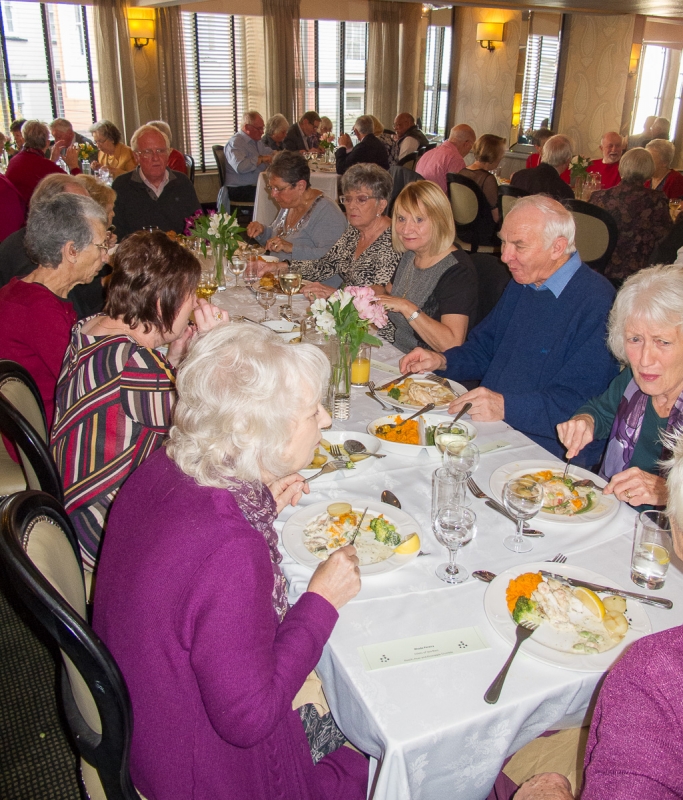 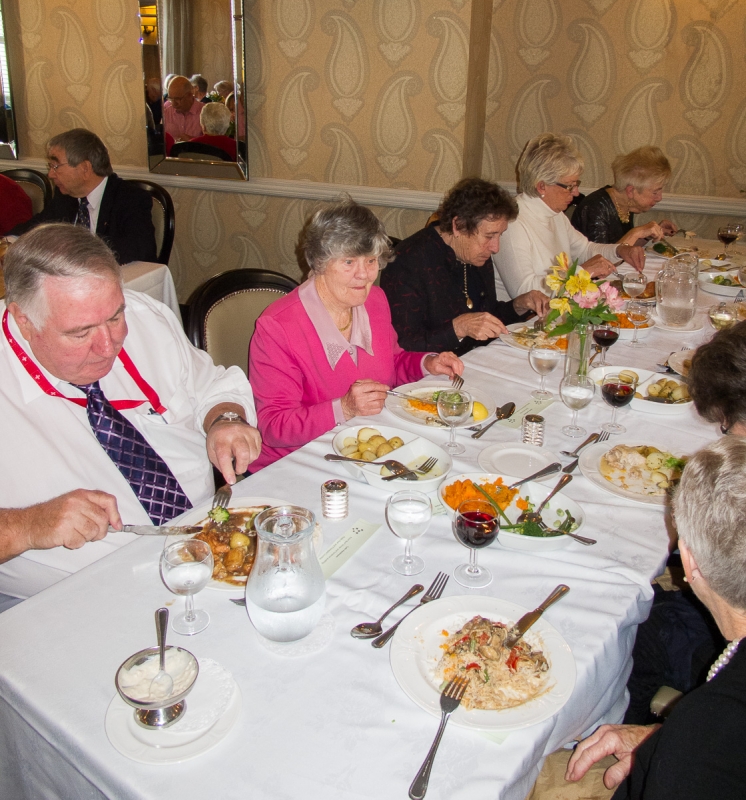 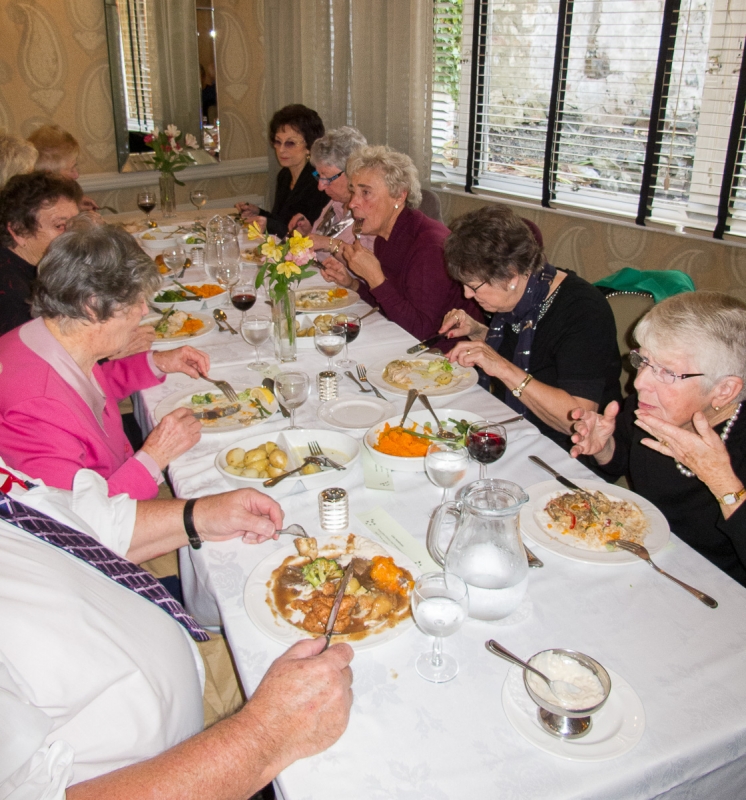 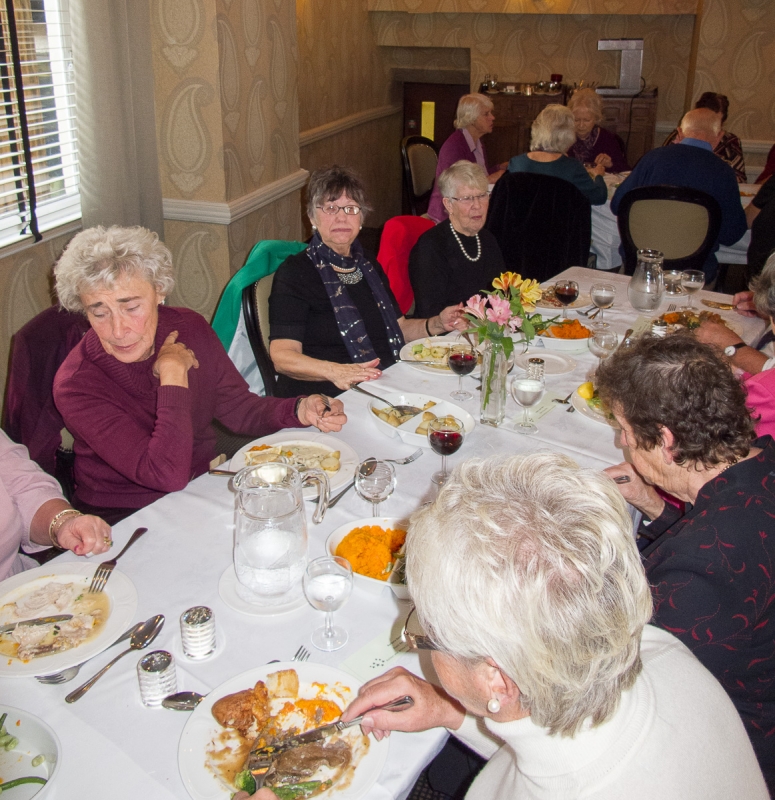 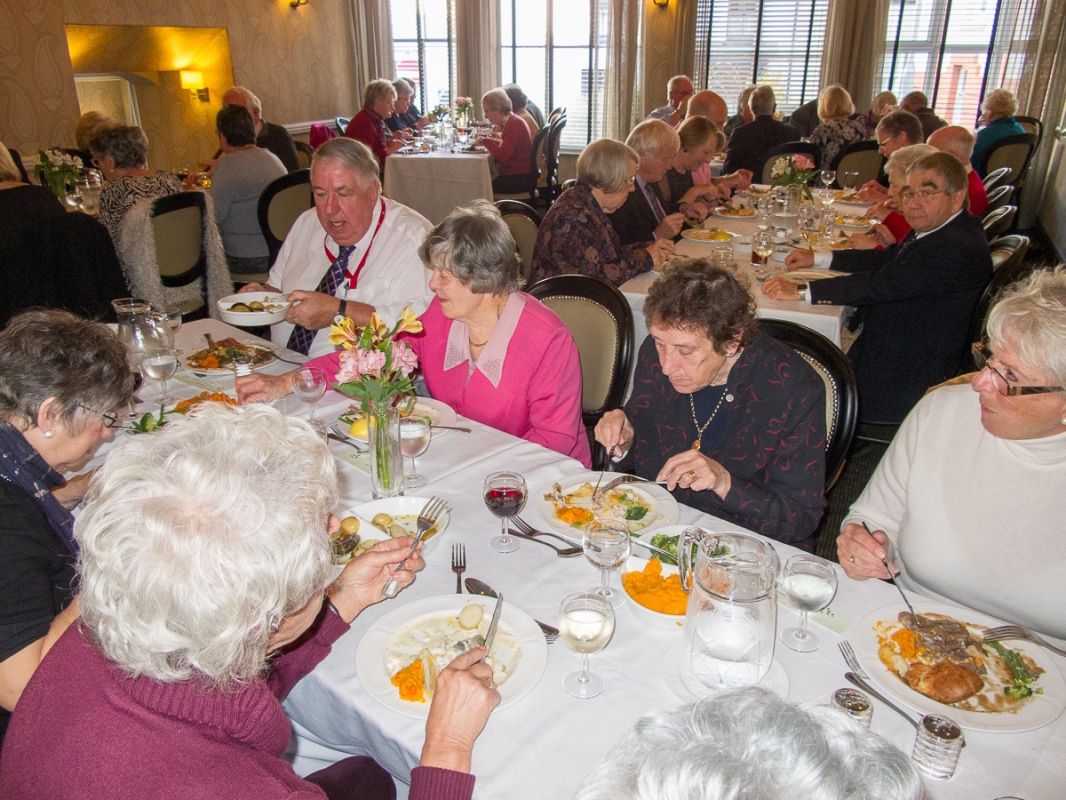 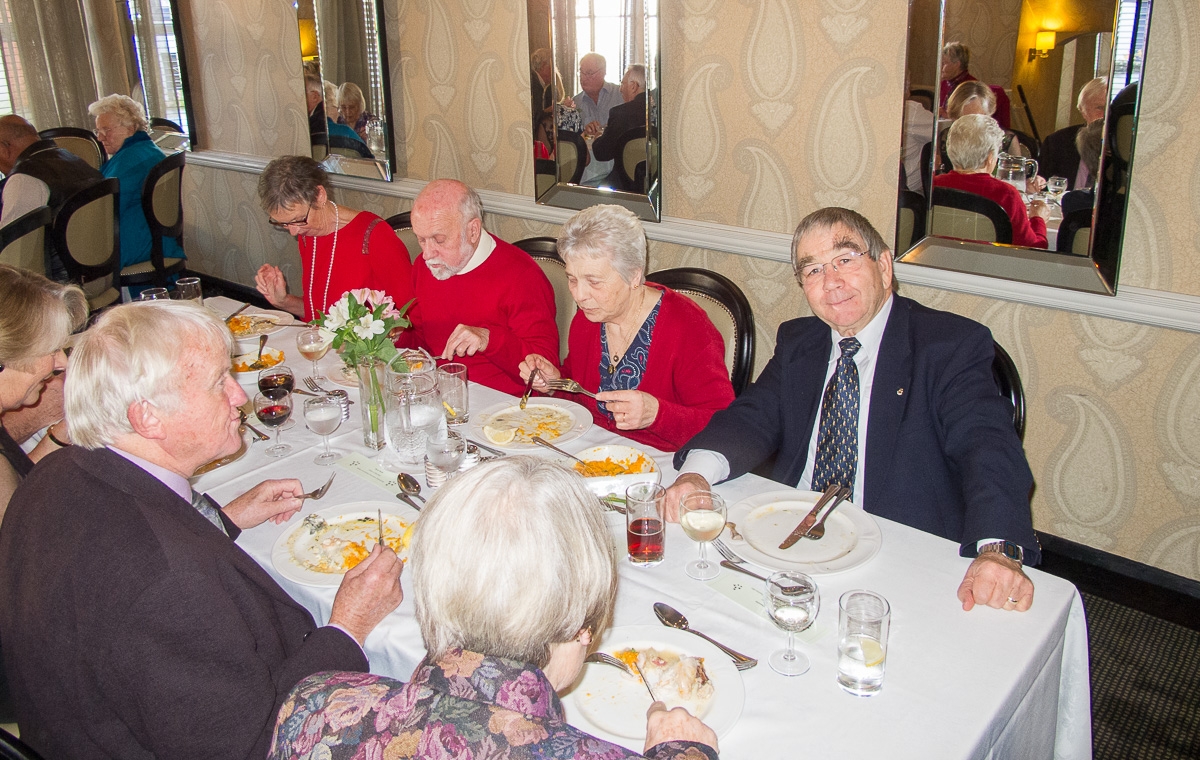 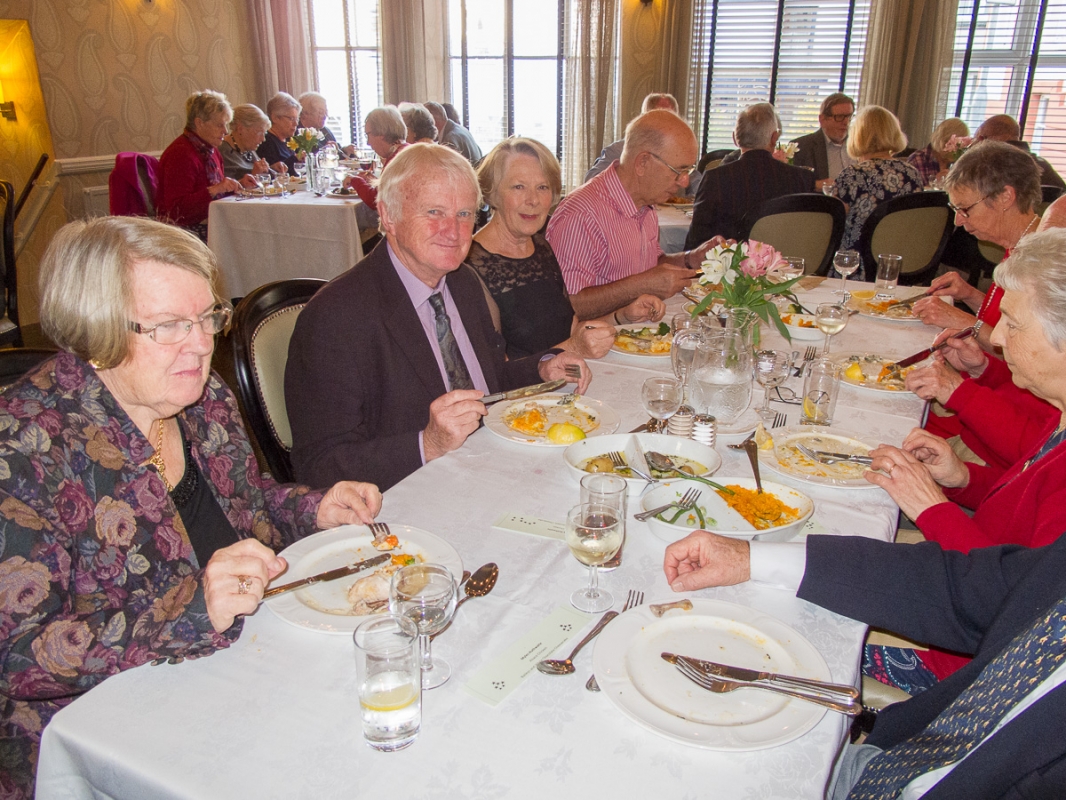 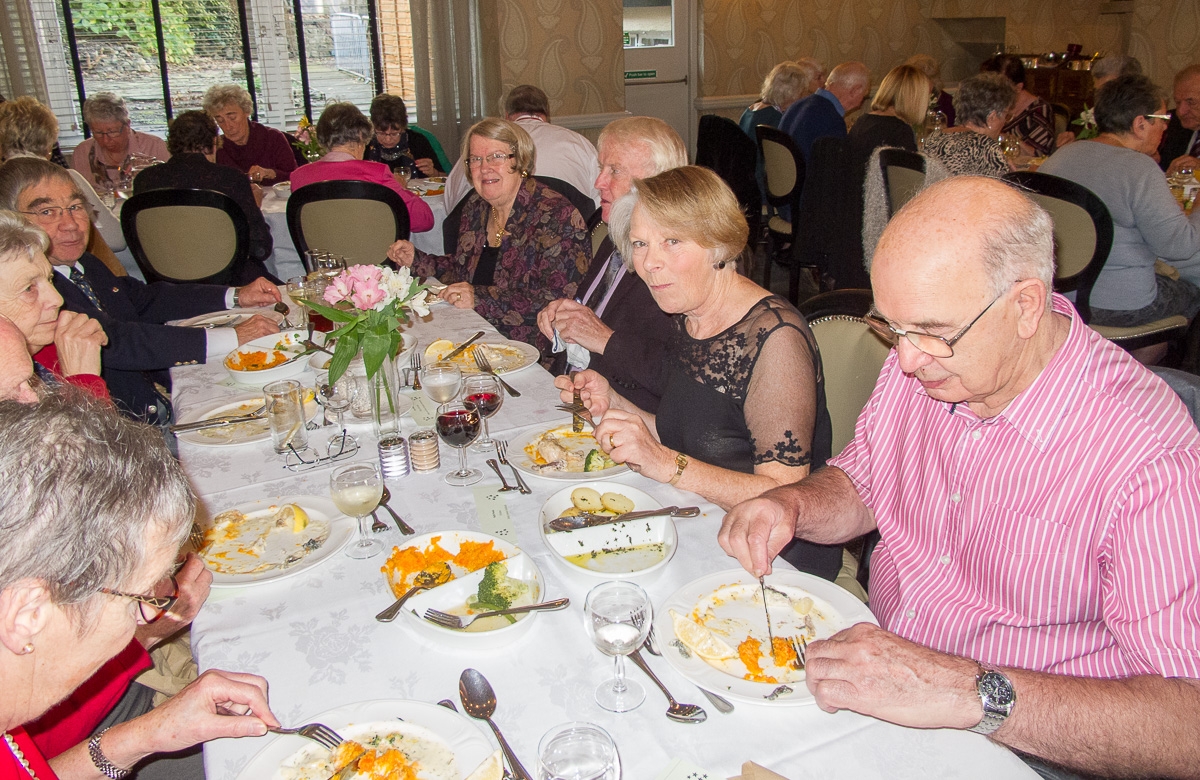 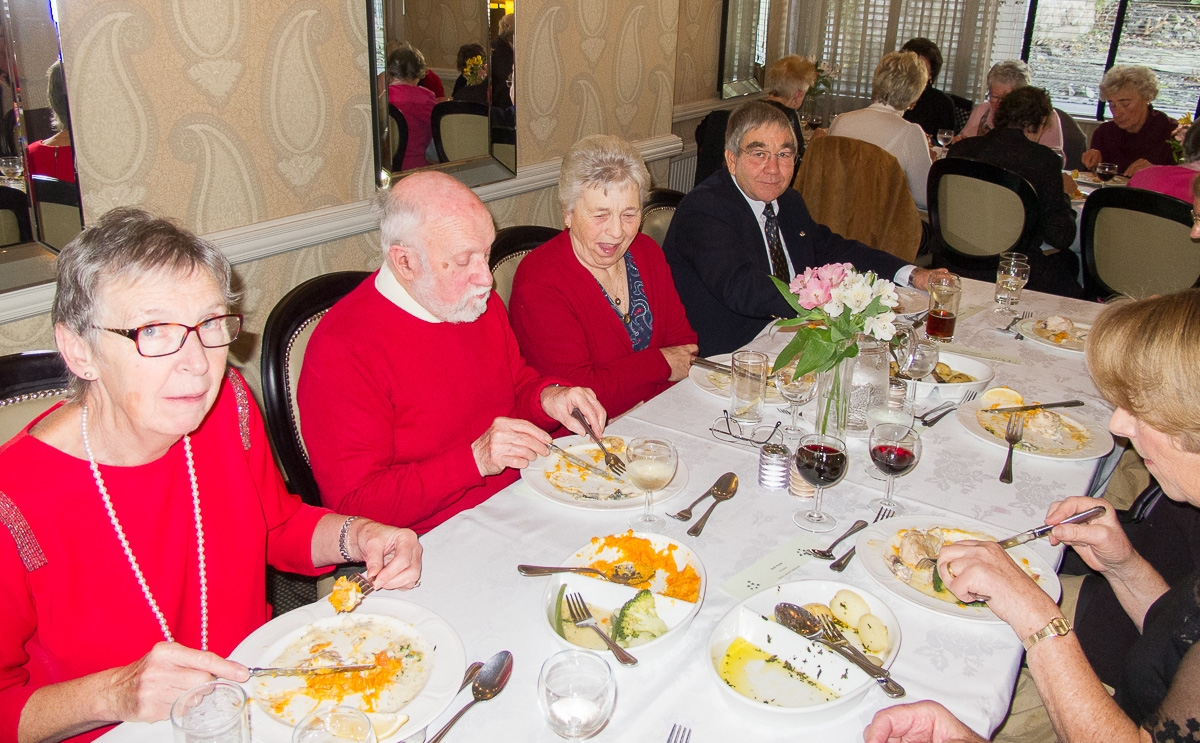 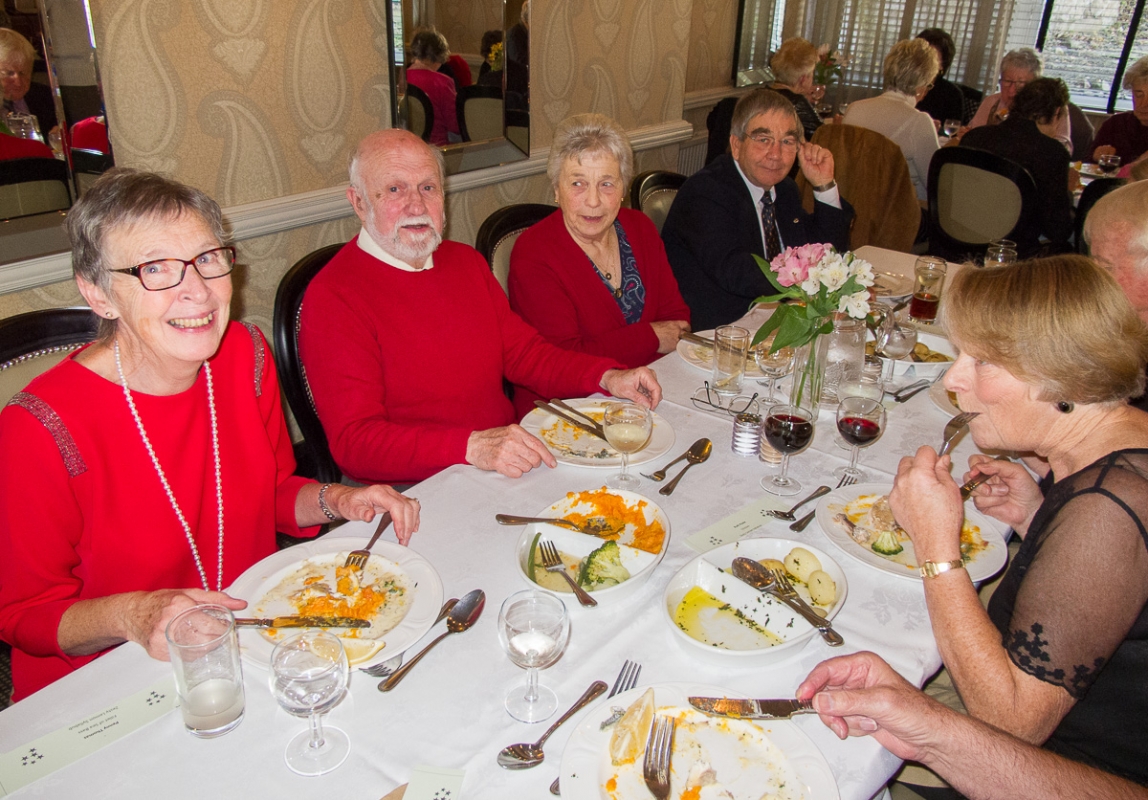 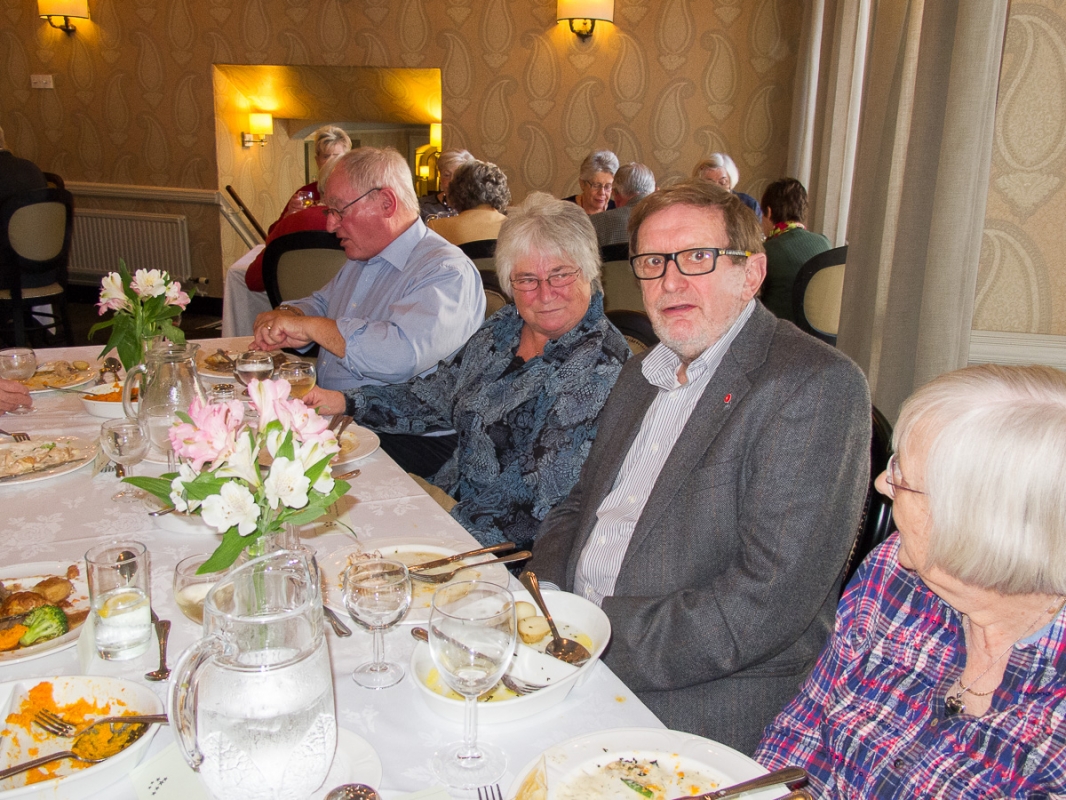 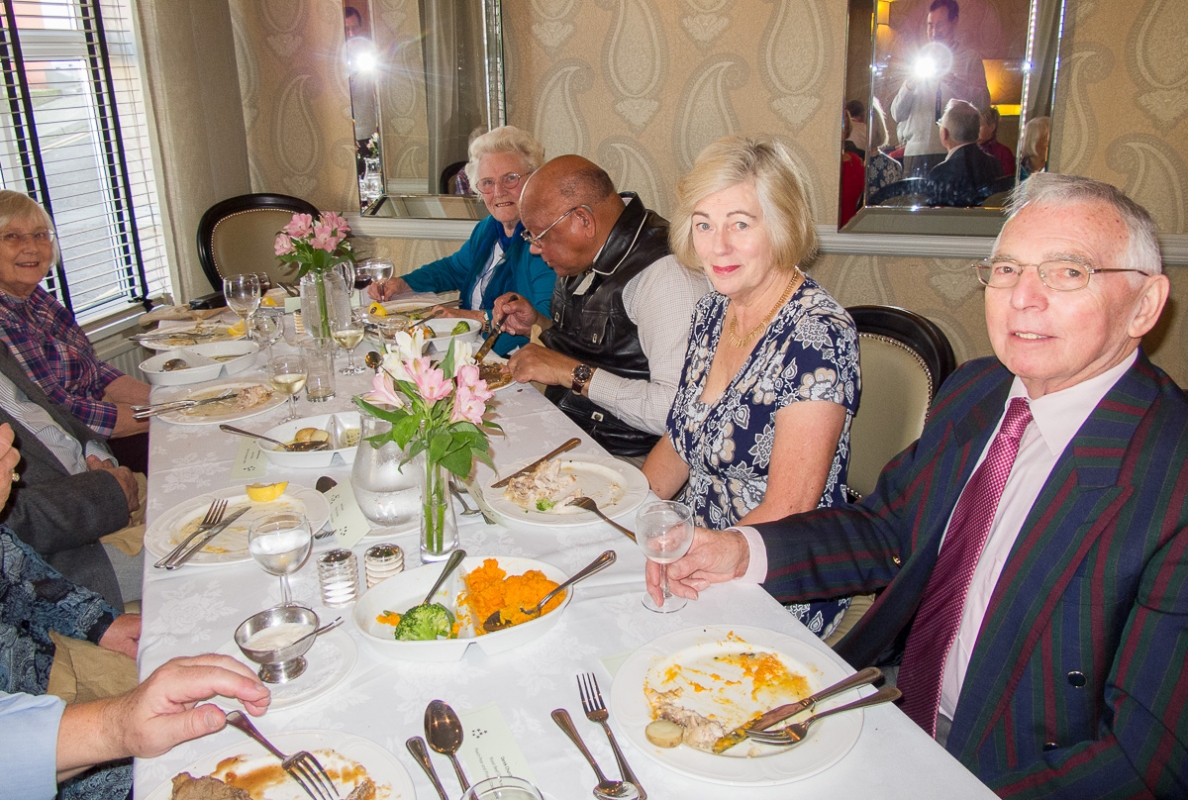 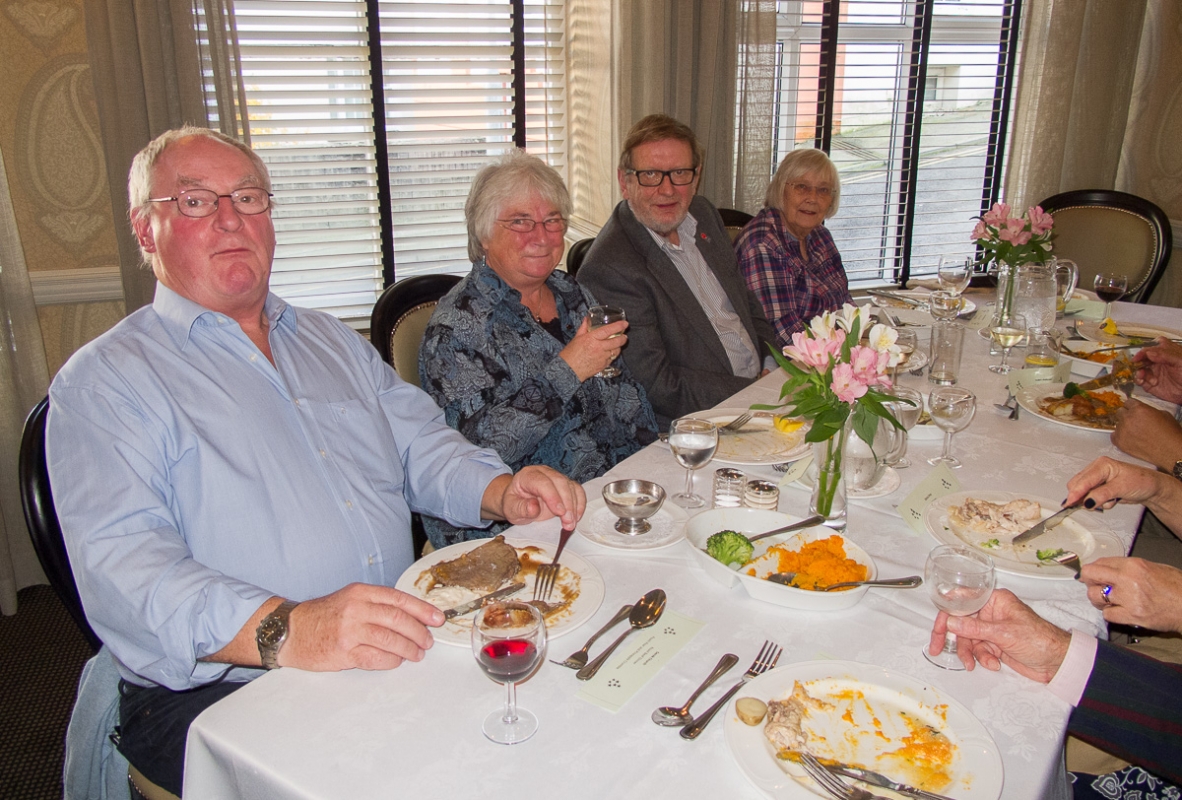 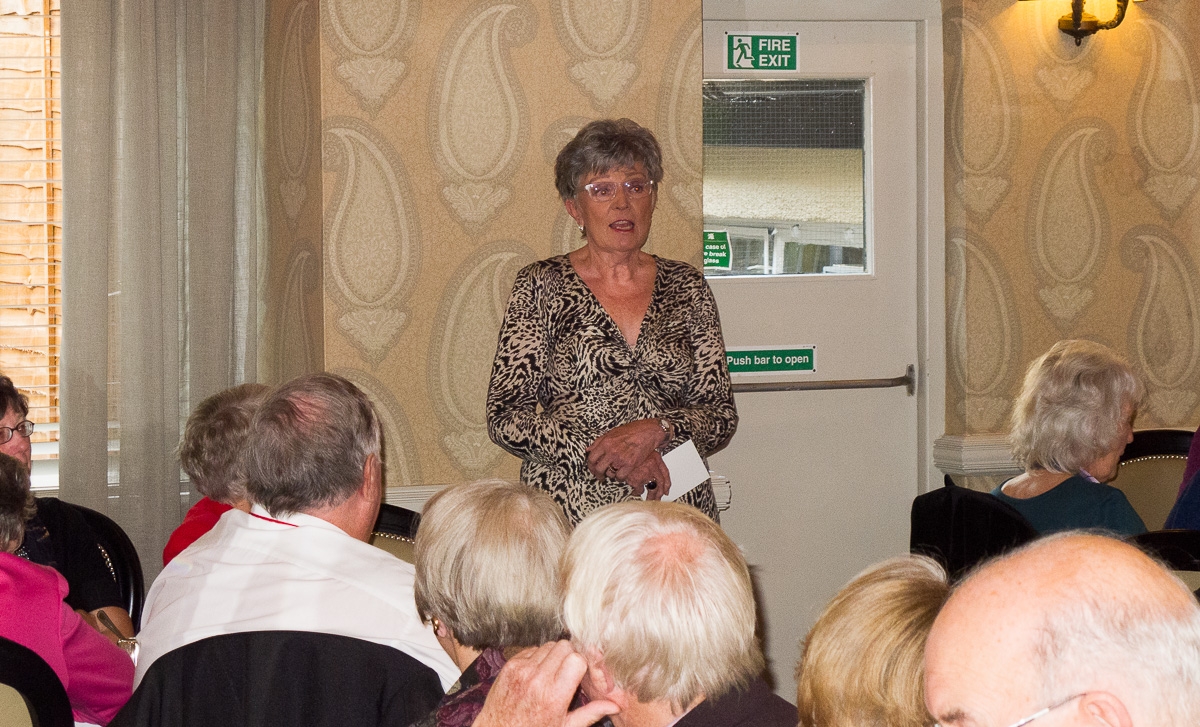 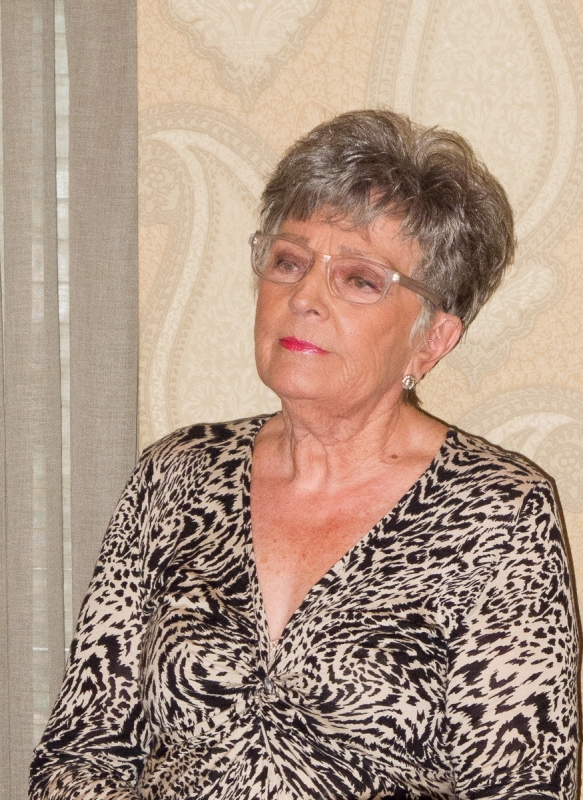 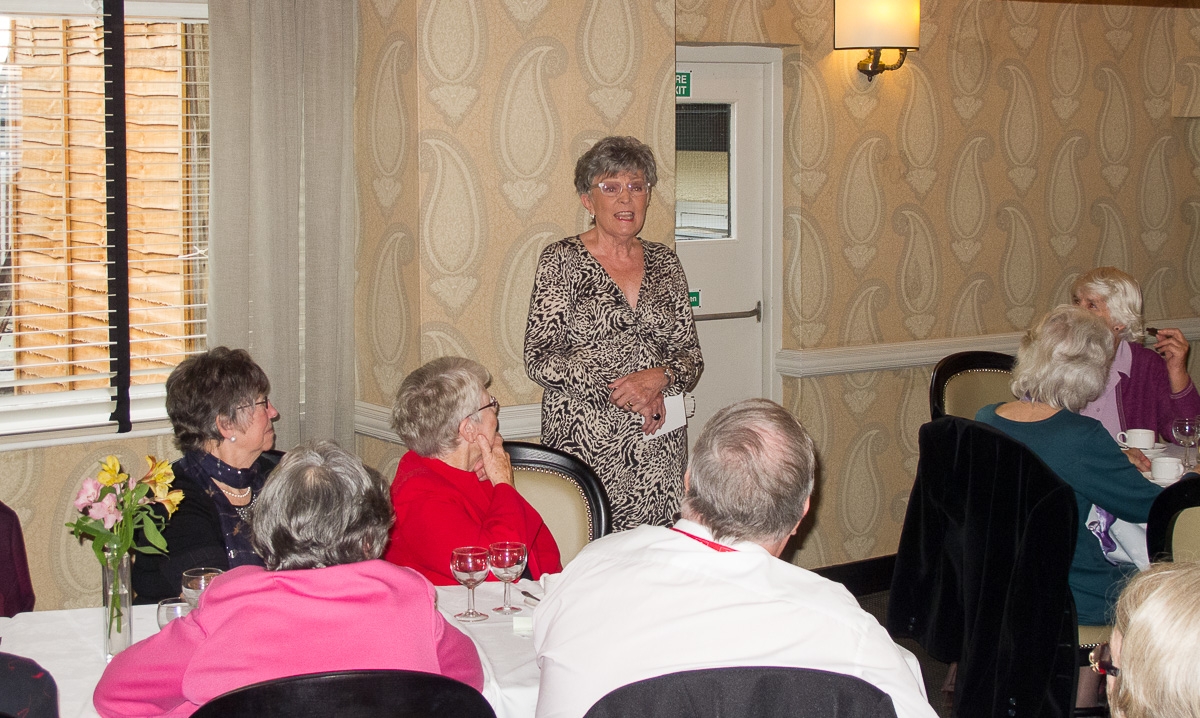 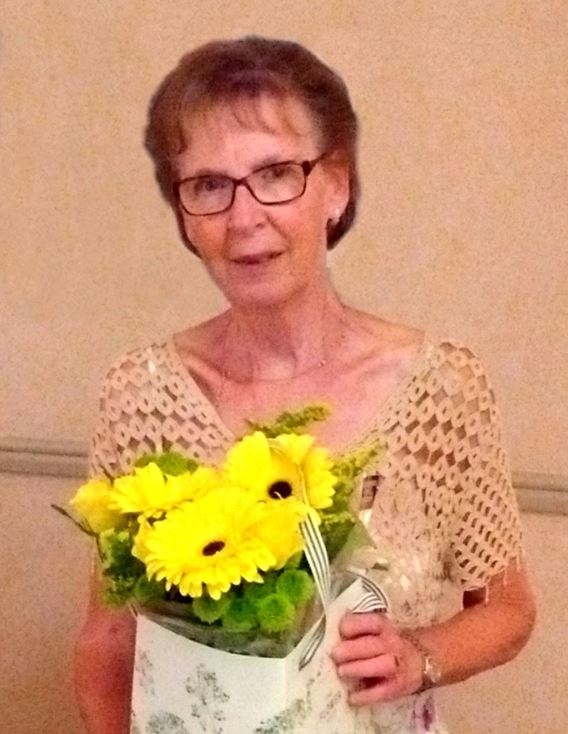 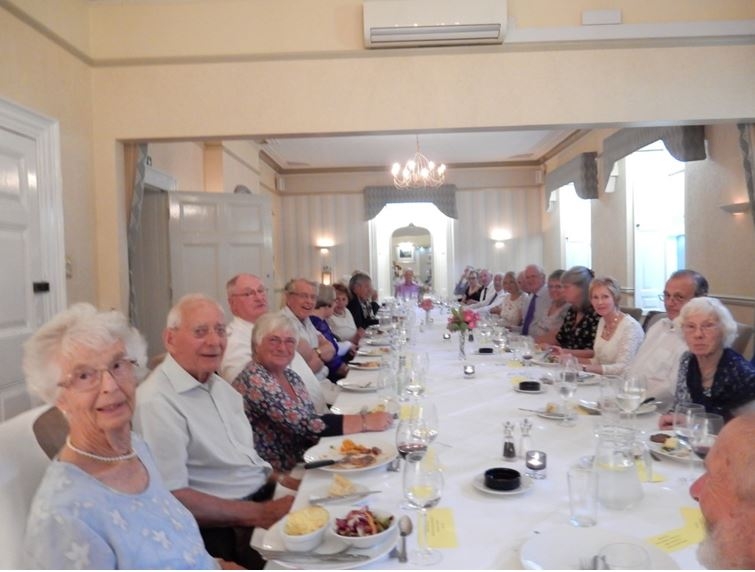 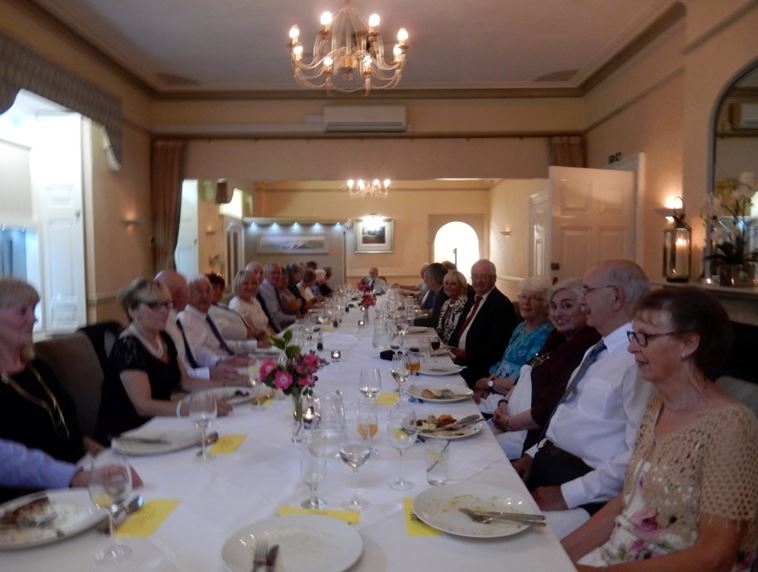 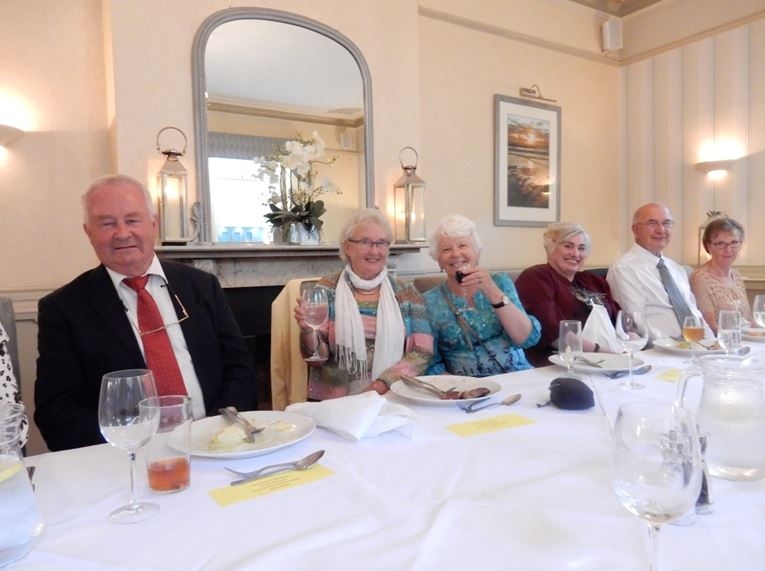 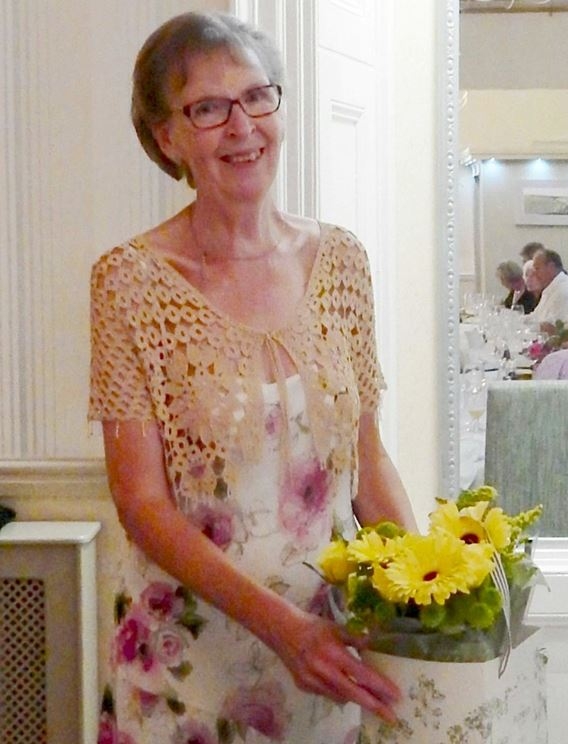