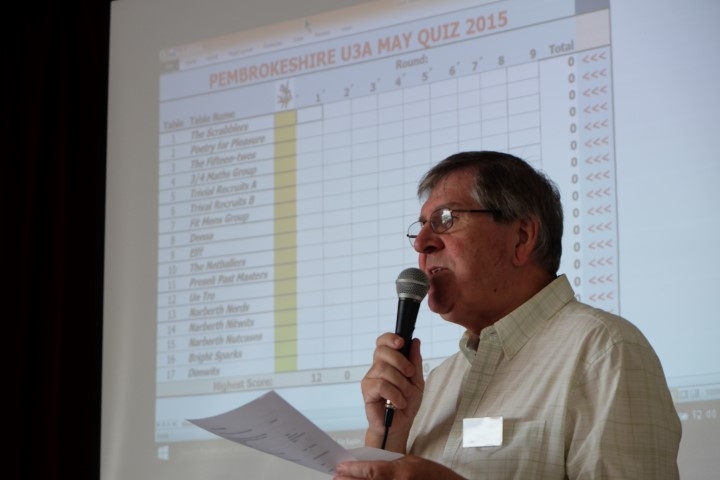 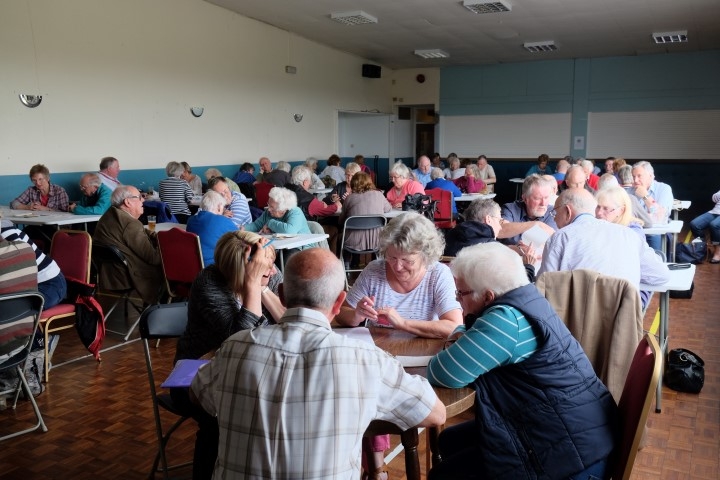 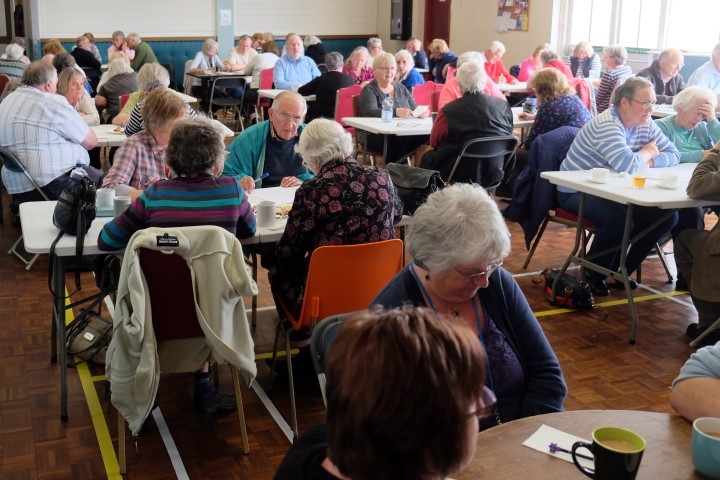 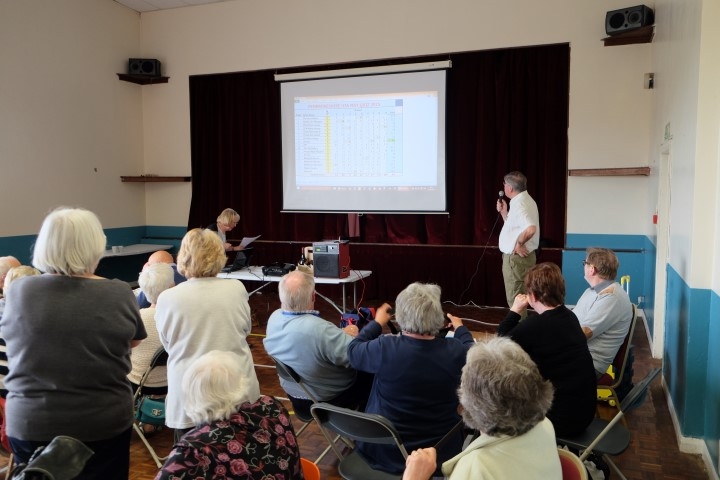 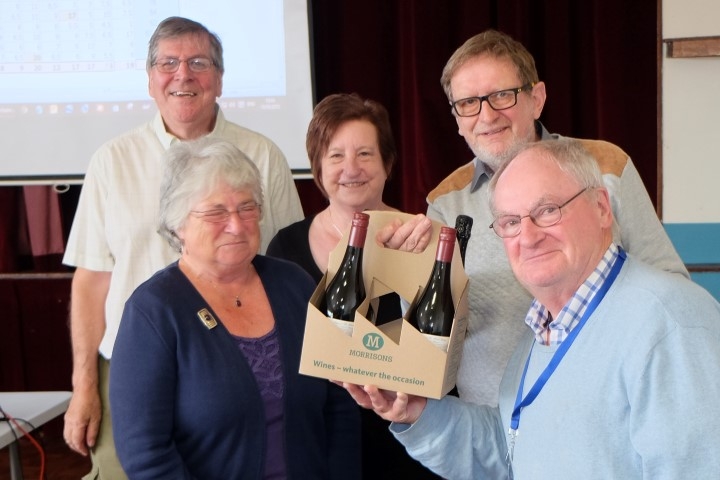 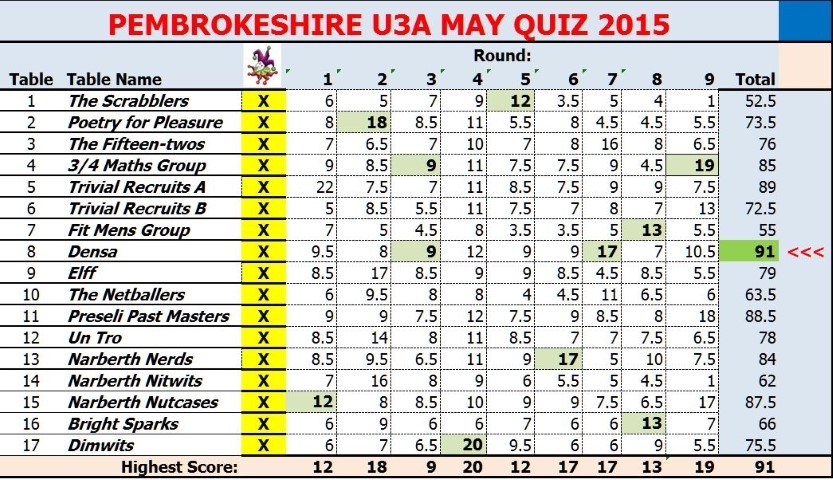 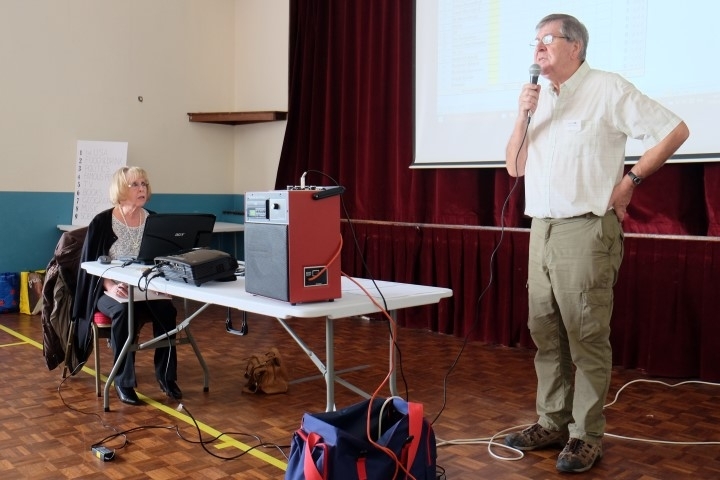 Peter Brown was our Quiz Master, ably supported by his wife Ann who managed the scoring.  There were seventeen teams who battled through nine rounds to an exciting climax where the spoils could have been taken by four or more of the teams as we reached the final round. 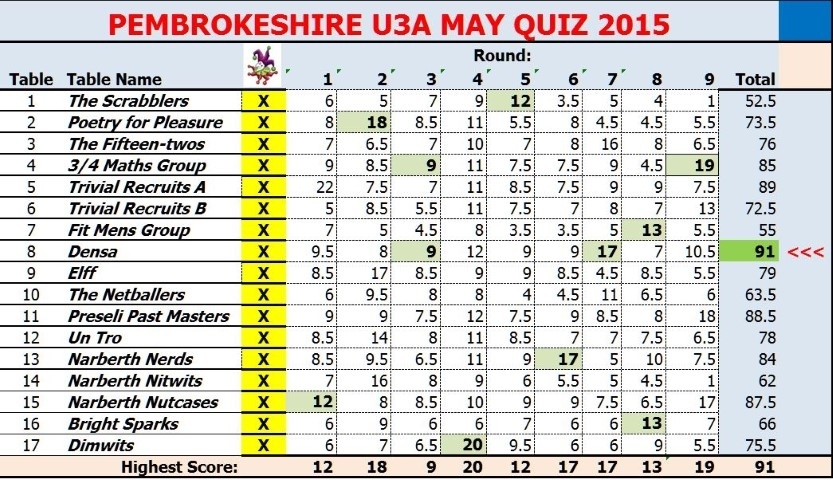 However, in the end the winning team was Ann Church’s team “DENSA” with 91 points,closely followed by Trivial Recruits “A” on 89 and Narberth’s “Nutcases” a mere 1.5 point behind on 87.5. 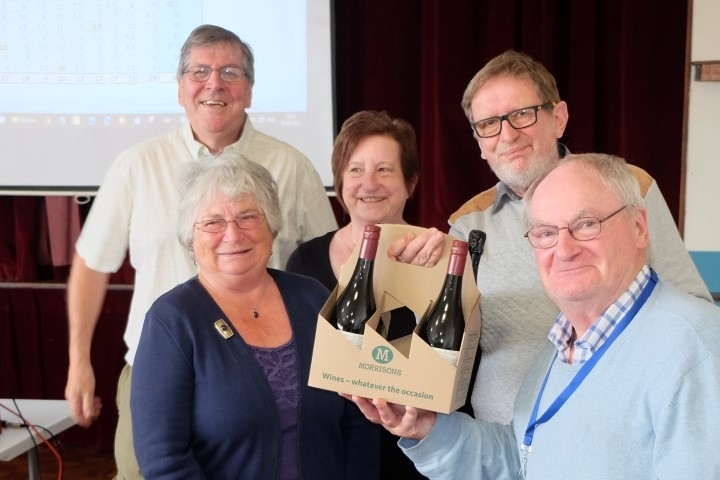 Refreshments were provided by the Athletic Club, and the Vice Chair Penny Thomas offered a vote of thanks to Peter and Ann for devising and presenting the quiz.