An illustrated talk by Julian about his visit to the island country of Madagascar in 2016. Julian is one of our most popular speakers and again he delivers a most interesting talk about his travels, illustrated by stunning photographs. 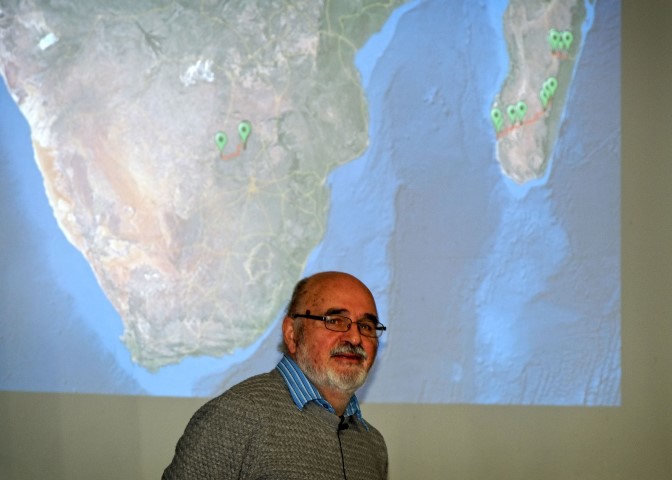 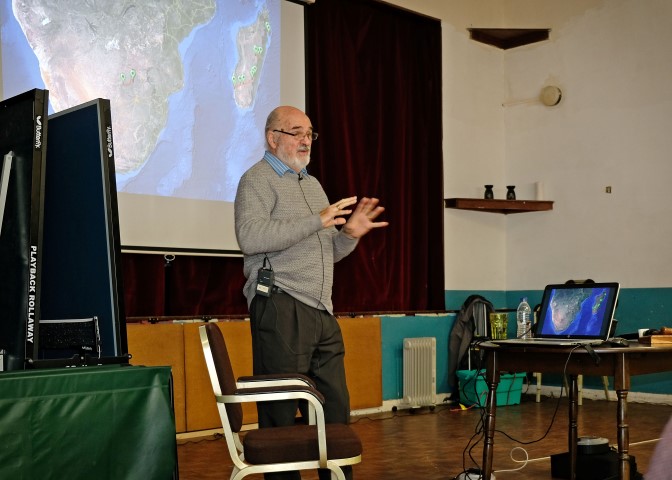 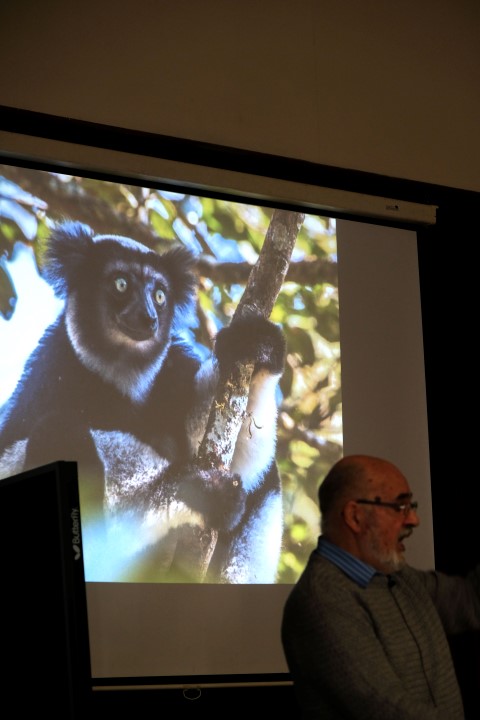 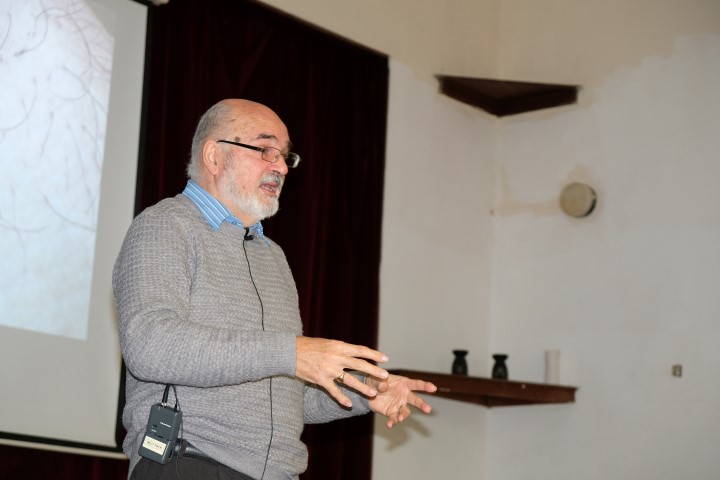 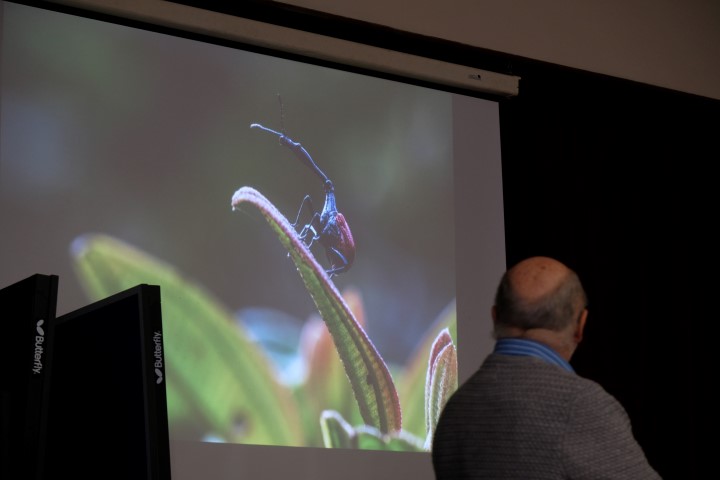 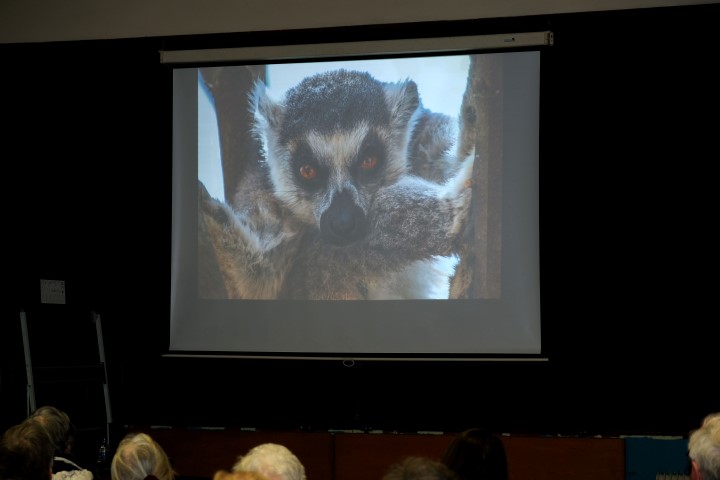 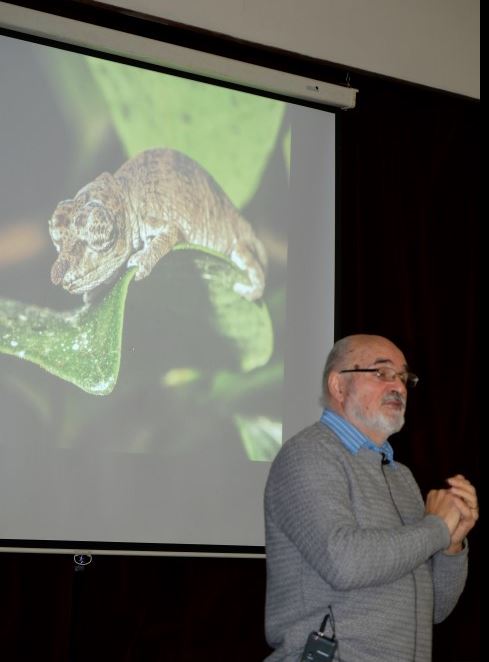 Our speaker for February’s meeting was Julian Cremona, a well known local biologist and naturalist. His subject was the island of Madagascar.  One of the largest and poorest places in the world and with little or no infrastructure, travelling through the island proved to be a challenge for Julian in his quest for wildlife. In the dense vegetation, most of Julian’s photographs were taken using flash photography.

With the aid of local guides he was able to take some 16,500 photographs, including the rare red ruff lemur which he located in six hours whereas David Attenborough had taken six days!
Having no natural predators, many species of bird life flourish on the island and in the main can be found on the forest floor. We journeyed by means of photographs from dense forestation to arid desert.   He told hair-raising stories of his internal aeroplane flights and leeches clinging to his body as he climbed through the forest. I think I would prefer to look at his photographs rather than visit the island. In fact, Julian said that much as he loved the wildlife it was unlikely he would visit again even though he deemed it to be a paradise.